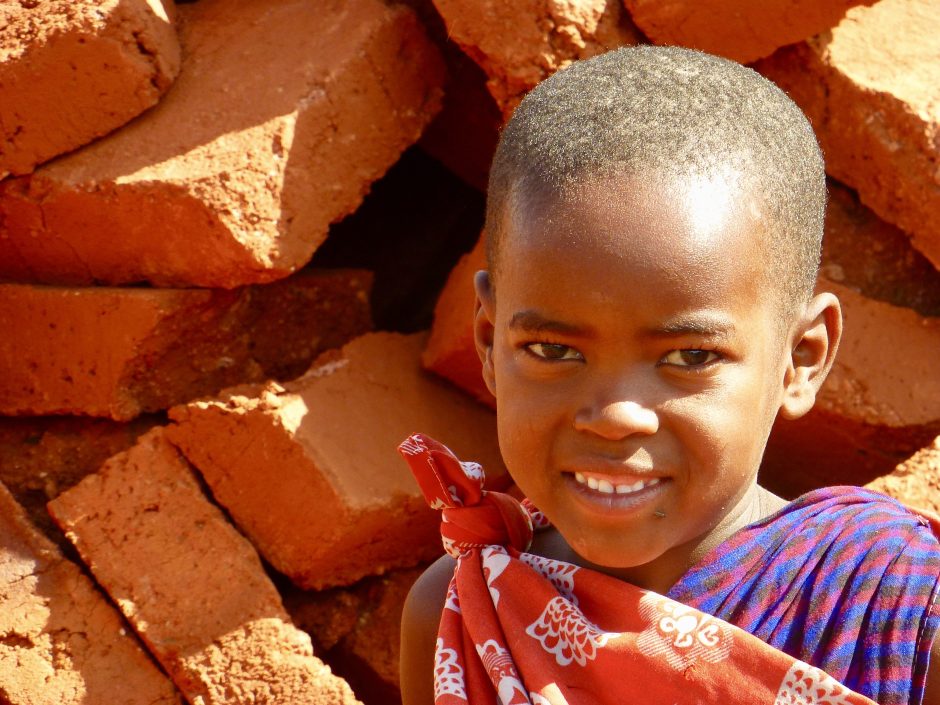 Meschuko’s story is not unusual for a Maasai child. Clamian Kitesho, community Elder and his older brother, recounts his story and says it “represents the whole community”.  Meschuko’s mother was married at a very young age to an older man and had four children.  She struggled to look after her children and had help to clothe and to feed them through the kindness of others in the community. “Everybody is there for everybody”, says Clamian.

Meschuko garnered a lot of love and attention from people in a big group who traveled to the boma in 2013 to “raise the roof” on Nashipay Maasai School’s first building.  It was a really exciting time both for the visitors and the people in the boma as it was the first time they had ever had guests from North America. Meschuko was seen daily just hanging out with the visitors. 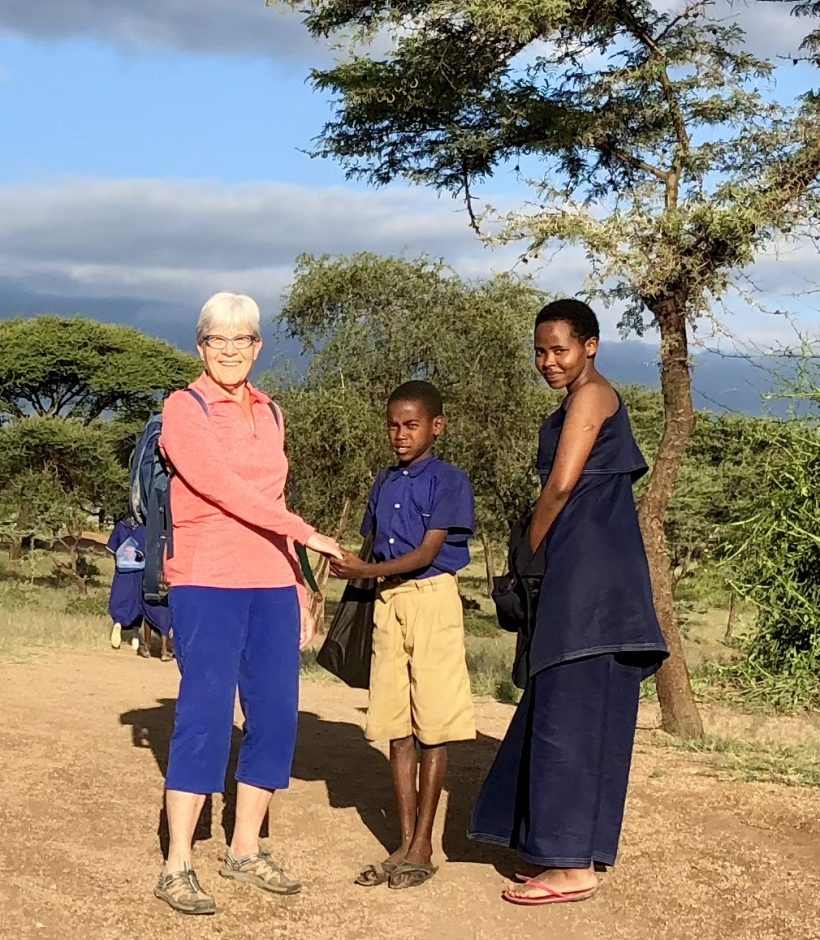 He started school in kindergarten a couple of months after they went home and moved through  classes 1 and 2.  In 2017, Nashipay Maasai School was forced to close because there were not enough classrooms. He started Grade 3 in the public school about 4km away.  It was a big adjustment.  He was lucky because he had a good grounding from Nashipay. He got a lot of  help from the teachers at Nashipay even though he was attending the public school.

Nashipay opened again for classes in 2019 after a new building was constructed  But Meschuko’s family decided that it was best for him to remain in the public school.  He worked hard and the teachers at Nashipay continued to help him and his classmates from the boma to prepare for the national exams given each year in Grades 4 and 7.

The Grade 7 national exam is the one  with the most consequence.  Passing it would mean that Meschuko would be able to go on to Secondary School and continue his education.  If he didn’t pass, it meant that he would never get the opportunity for a secondary school education. The Nashipay teachers coached the students in every available moment.  Meschuko and all his classmates from the boma passed!!!  Today he is in Secondary School  thanks to his own hard work, the dedication of the teachers and the start he got at Nashipay Maasai School. 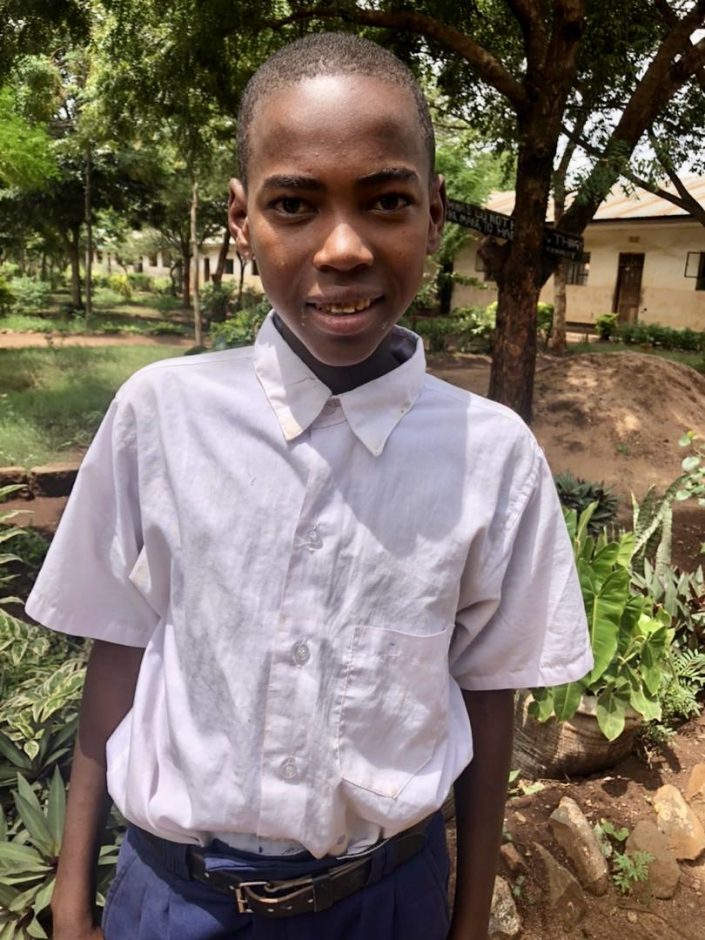 It is typical for Maasai boys, who don’t have the opportunity to go to school, to run away to the cities in order to make a living.  Meschuko’s goal is to finish school and come back to help build resilience in the community so that boys don’t need to run away but can build a prosperous life right in their own community.

Fortunately, today, Nashipay Maasai School complex has sufficient classroom and administration space to meet the requirements of the Ministry of Education AND help to provide school fees for children who live below the Maasai poverty line.  The partnership among Nashipay Maasai Initiatives,  Nashipay Maasai School, and ICO through the Education for All: Creating Opportunities Through Education Initiative is transforming stories like Meschuko’s into the norm rather than the exception.

Posted in Education for All - Creating Opportunities Through Education, News, Tanzania on March 22, 2022

Education for All – Creating Opportunities Through Education